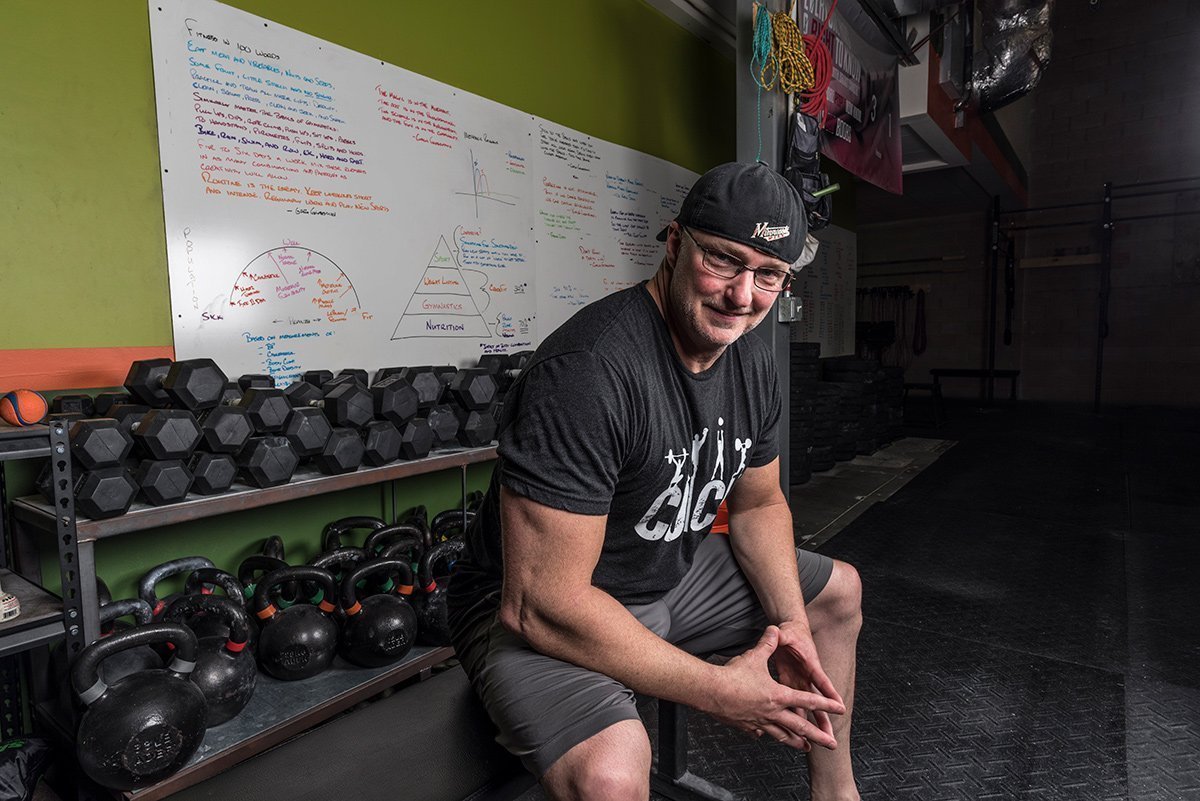 Matt has always had an active lifestyle that included his choices in employment. He began teaching Kenpo karate as a teenager. From there he enlisted in the Marines and did a tour ending up as a Squad Leader in an Infantry Platoon. Next, he joined the Army and served on a Special Forces A-Team.  At the age of 30, he was lucky enough to be hired by the San Diego Fire Department. He was able to spend 20 years as a Firefighter/Paramedic (12 years on both the Heavy Rescue, and the area’s Urban Search &amp; Rescue teams).

Matt was introduced to CrossFit in mid 2007.  Although he trained constantly, and even with various modes, he felt that when he trained to gain strength he lacked endurance. If he focused on endurance sports, he lost muscle and strength. CrossFit enabled him to simultaneously develop endurance, strength and power, and completely changed his view of what is possible through fitness. Consequently it has changed his life, and his only regret about CrossFit is that he didn’t start sooner.

Ever since Matt began teaching Karate he has had a fascination for human movement that has translated well into coaching CrossFit. He considers it his number one priority as a coach to ensure that all of the athletes at CrossFit Woodbury understand the movements of CrossFit and are moving safely and efficiently in all of our workouts, and his number one priority as Head Coach of CrossFit Woodbury is to ensure that our coaching staff does the same.