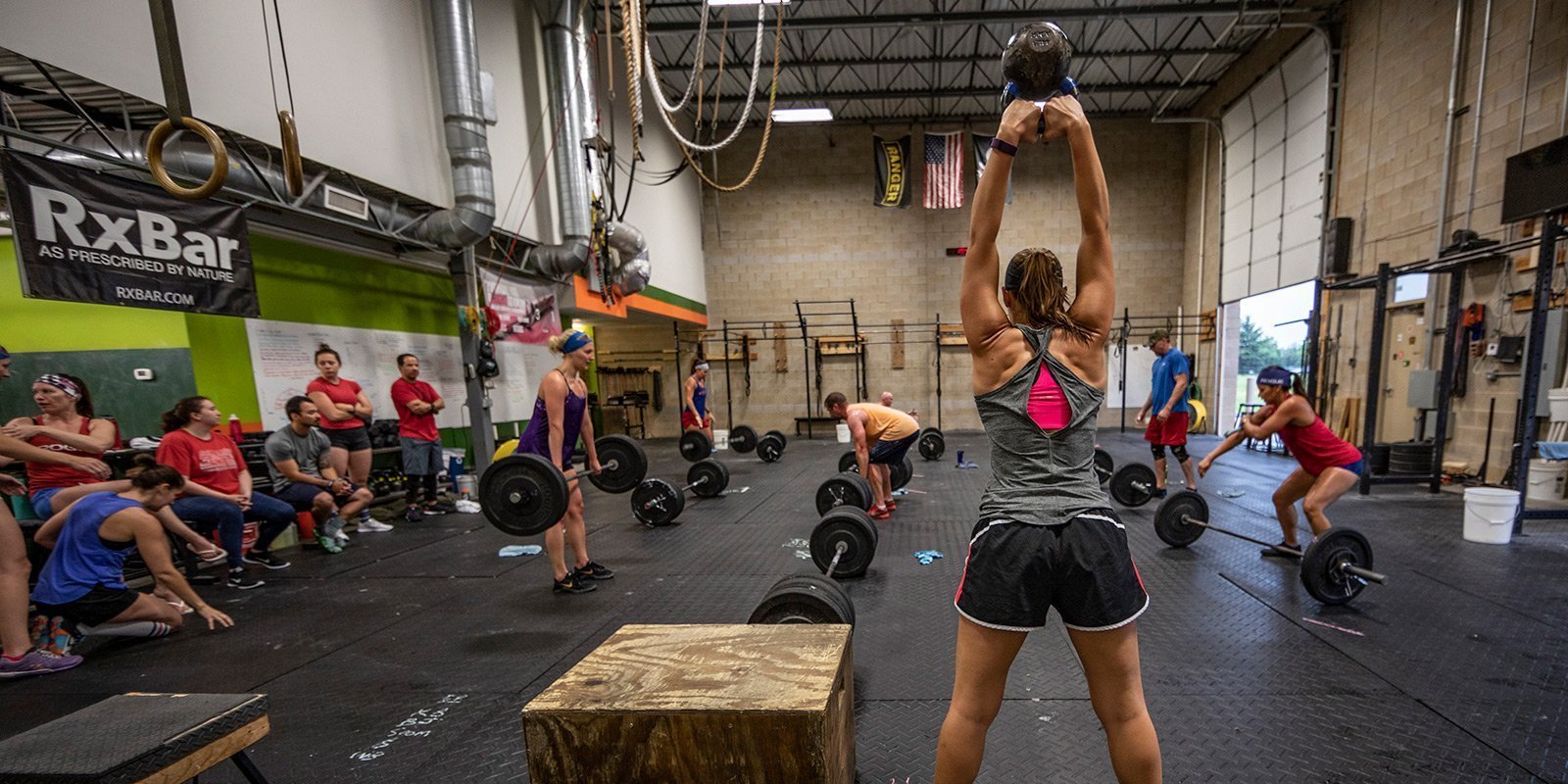 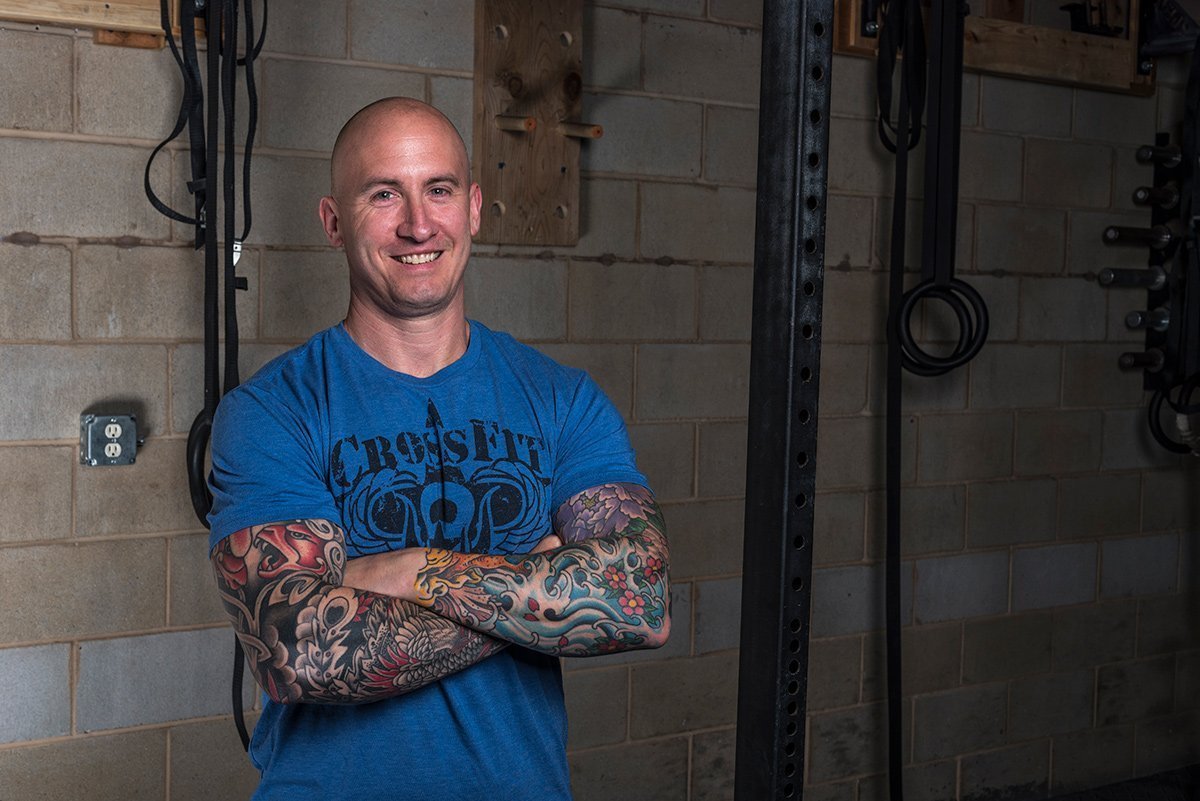 Dan started CrossFit in June of 2014 after 20+ years of exercising on and off.  There finally came a point when he realized there had to be something better than putting in headphones and grinding away day after day at a big globo gym.  20 years of doing construction had done its damage on the body and there had to be something that would help him finish his career better physically.  He soon realized that CrossFit was the answer and jumped in head first.  It came to his attention that what strength he did have was over shadowed without proper form and technique.  This is where the coaching staff at CrossFit Woodbury made a difference in his life.  He decided that if they can fix a broken-down construction worker in his 40’s he wanted to do the same for others.

Dan feels like struggling the first year in CrossFit has helped him be an effective coach because nothing came natural.  He needed to work movement progressions diligently and feels a sense of accomplishment when athletes reach their goals.  Dan’s wife and daughters are also members at CrossFit Woodbury and he is patiently awaiting the day that his daughter is beating him on a regular basis. Some of Dan’s best friends are the coaches and athletes at CrossFit Woodbury. He looks forward to coaching daily and is grateful for the opportunity to make them better athletes.